The first Milly la Foret Bouldering festival took place on the 6-8 May, and we entered 9 psyched Betties as a girls team in the climbing competitions held in a brand new climbing area, brushed and opened specially for the festival.

The main aim of the festival was to educate climbers in good practices to protect and respect the environment, and the area is to be observed in a study on the impact of climbing on the local environment. We were allocated 24 boulders to climb, in order to qualify for a finals round. The number of boulders climbed, relative to the difficulty of the boulders was calculated, and the top three men and top three women went through to a final round.I have never had so much fun at a climbing competition. The camaraderie and support were phenomenal, and smiles flourished all day long. I am thoroughly proud that all the finals places were held by our team, and thus we conquered the podium, with first, second and third place.Thank you to all the team for your continued support of Bettybeta:Petya Petkova, Amy Kroening, Berengere Lebental, Jessie Levillain, Freya Mills and Lisa Bedientand Selina Berger, Aurelie Blaise, Helen Dudley, on the podium !! 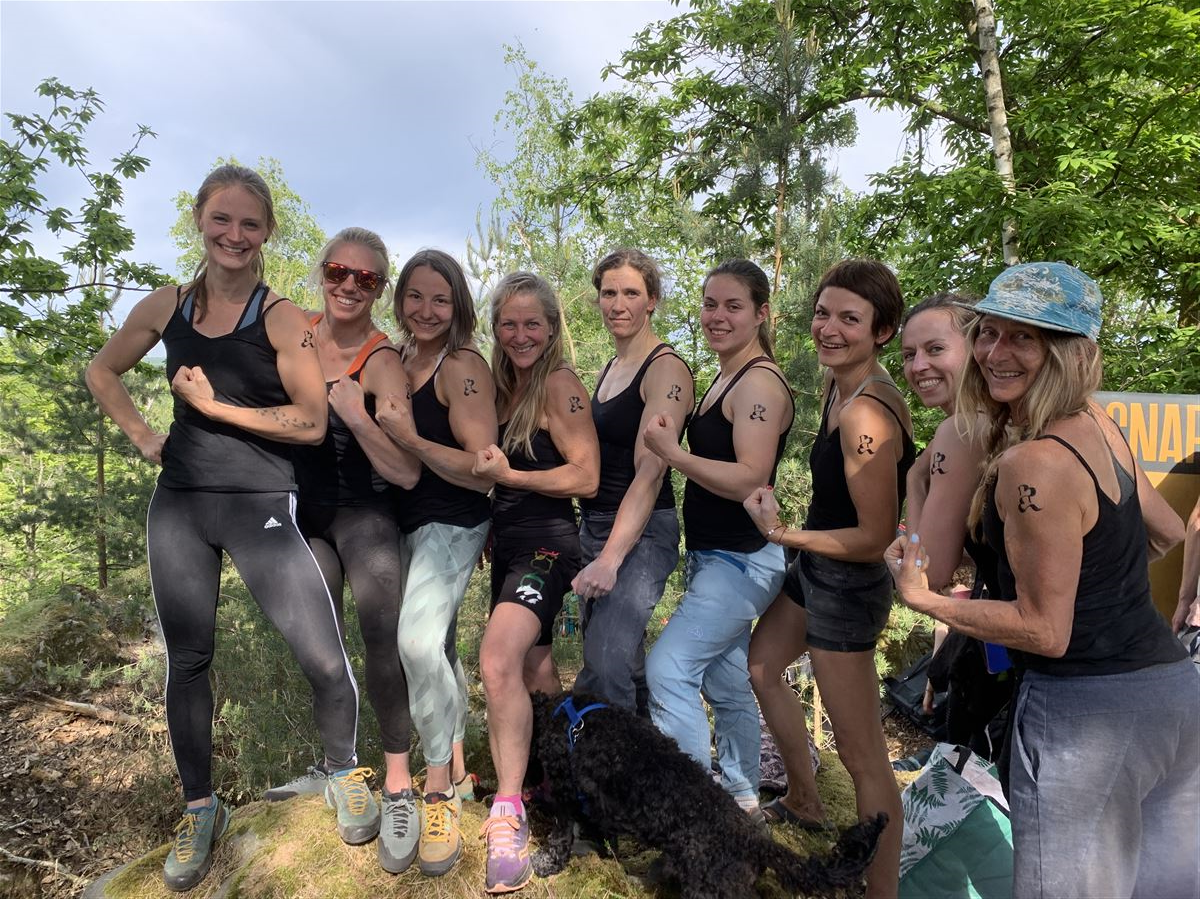 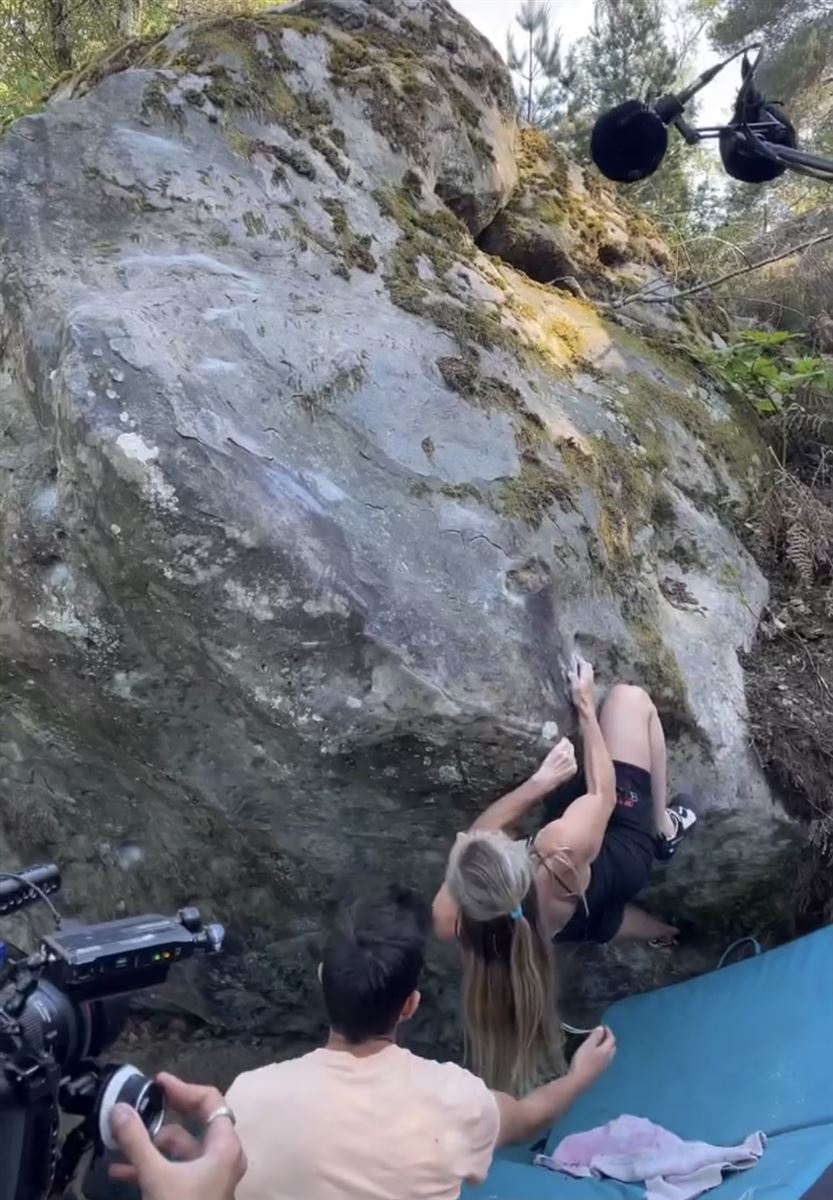 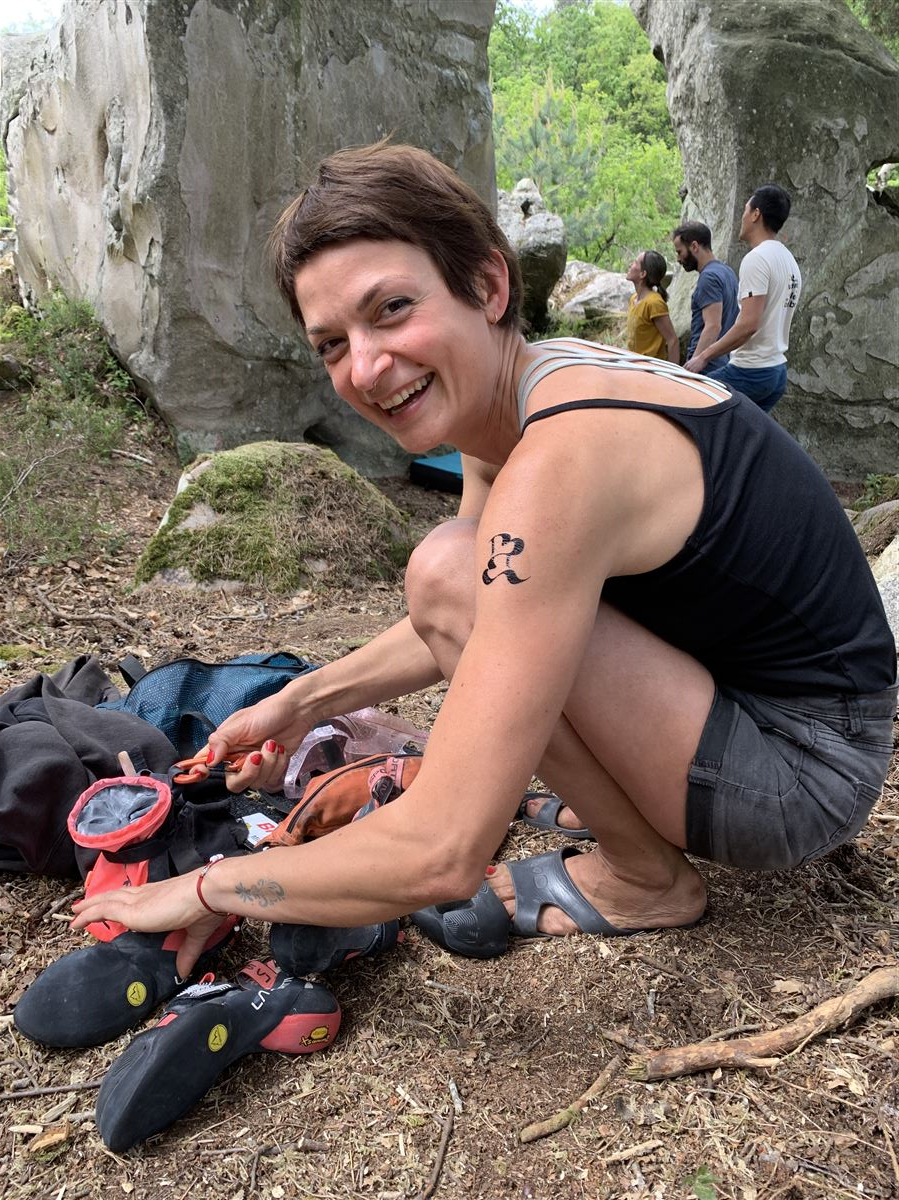 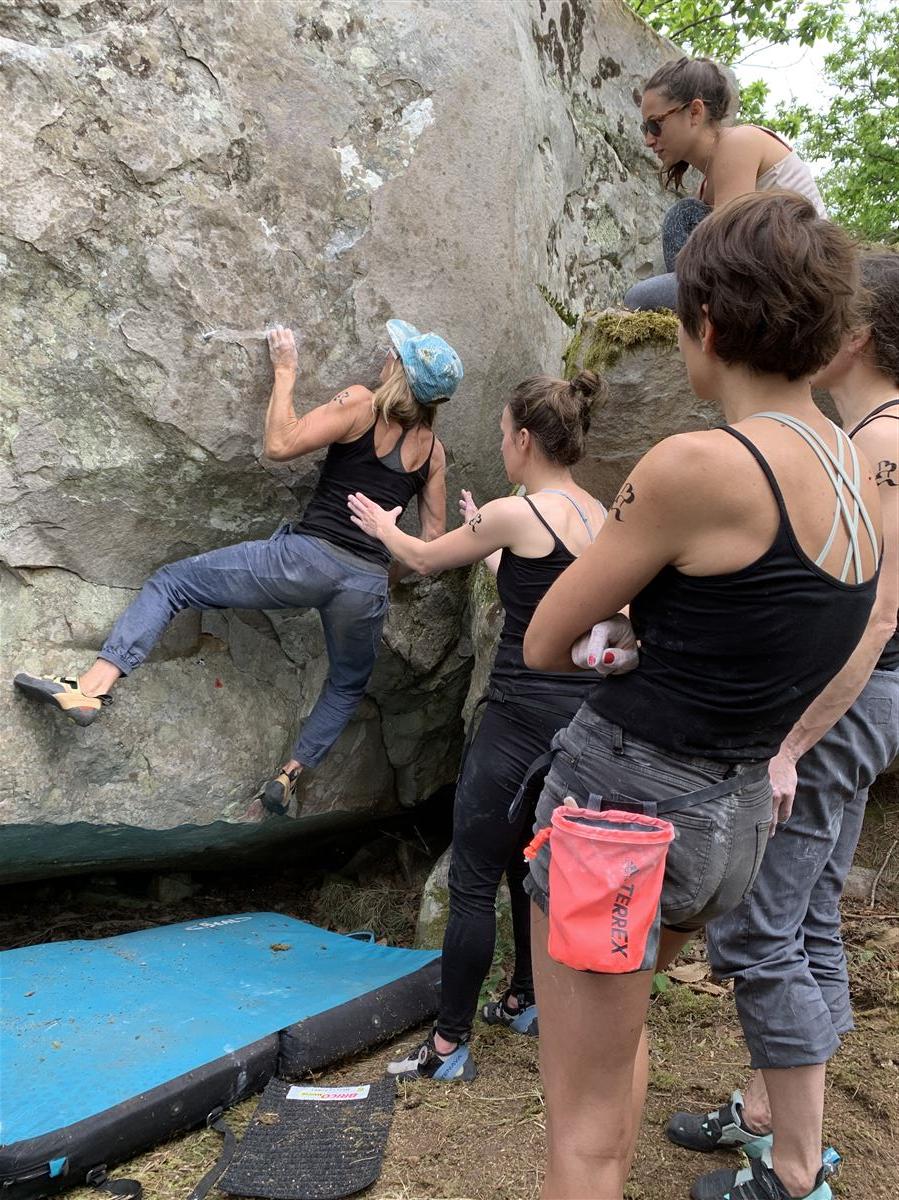 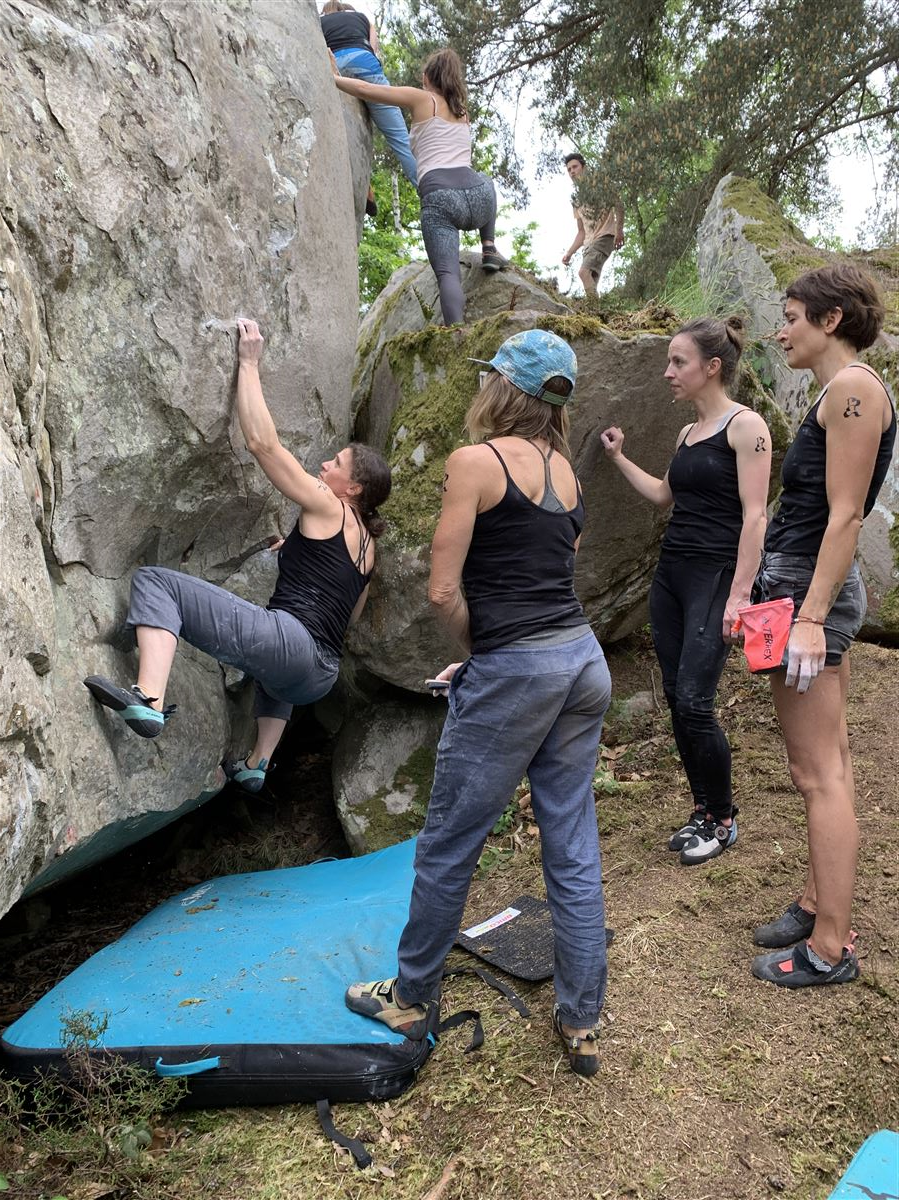 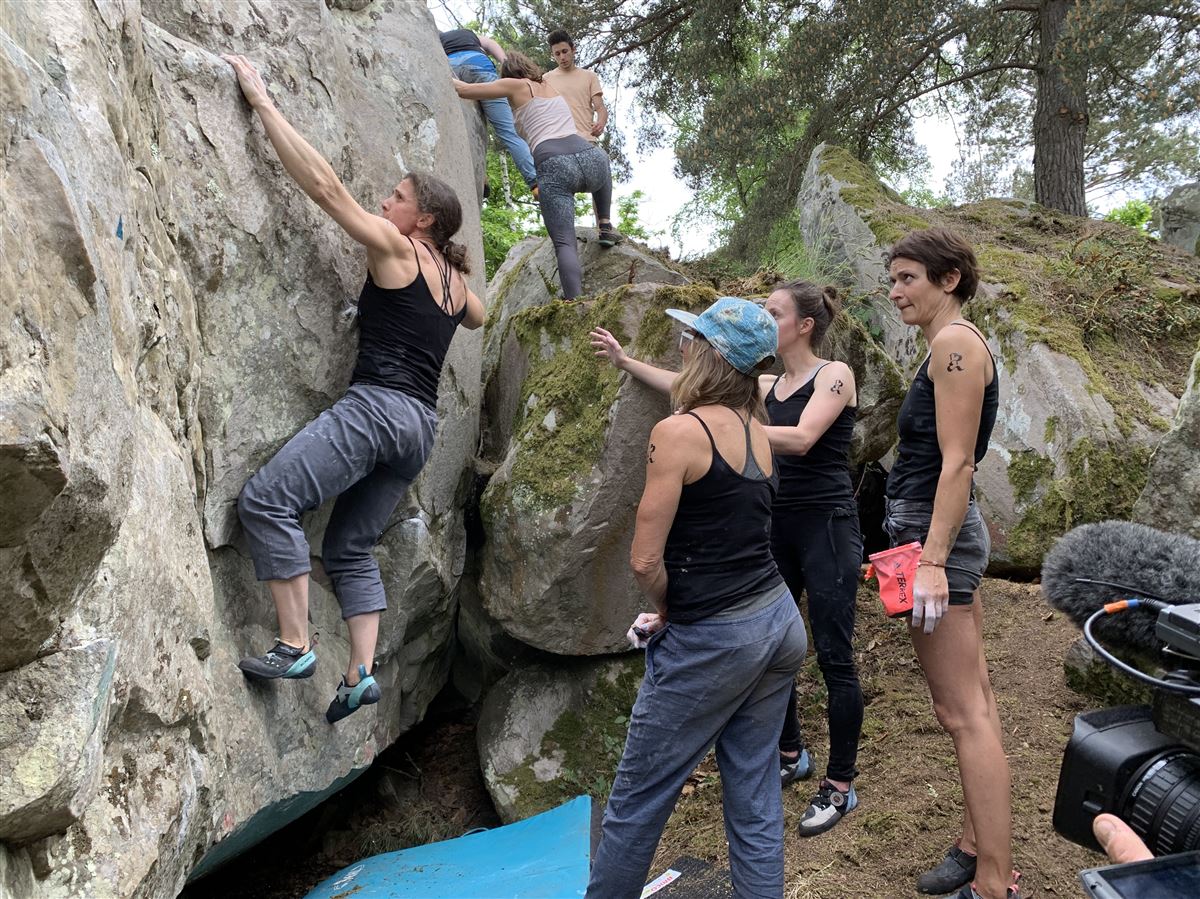 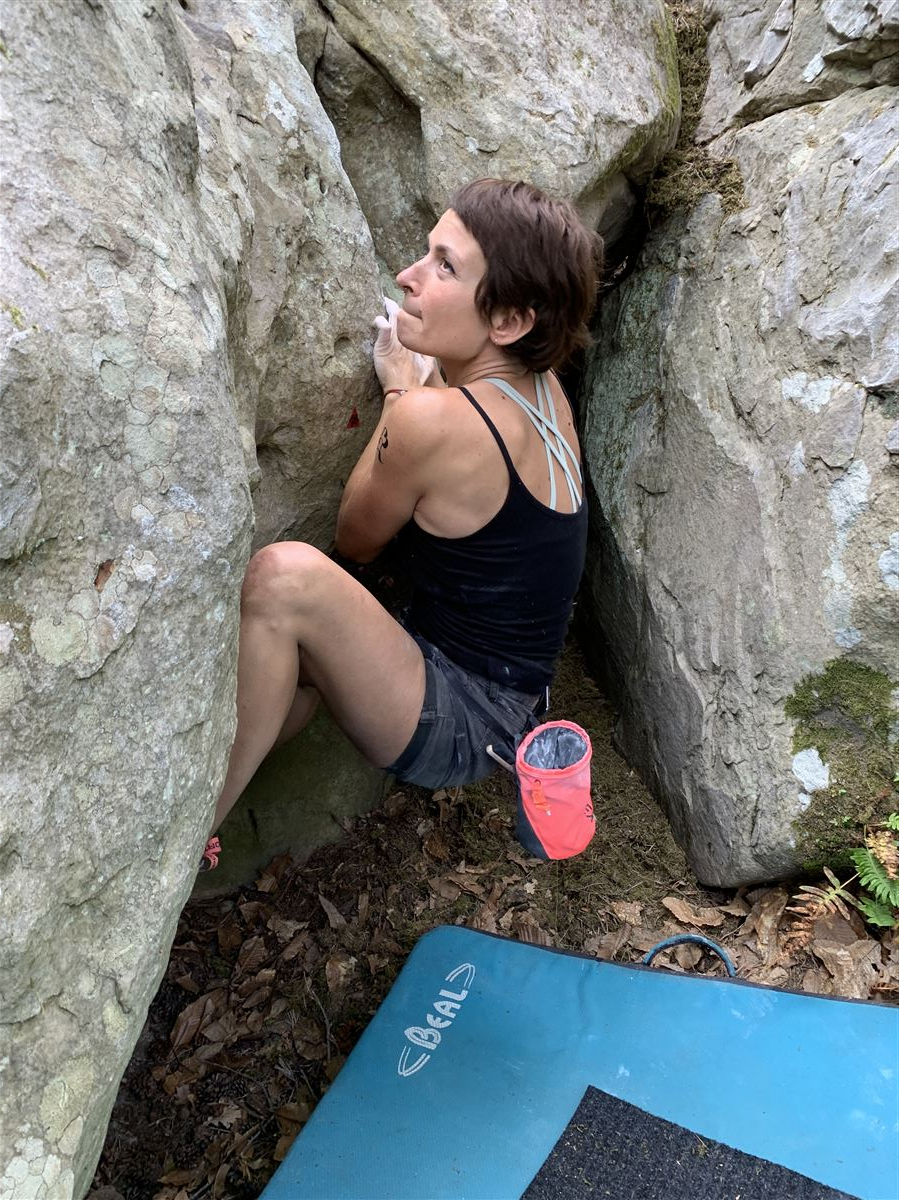 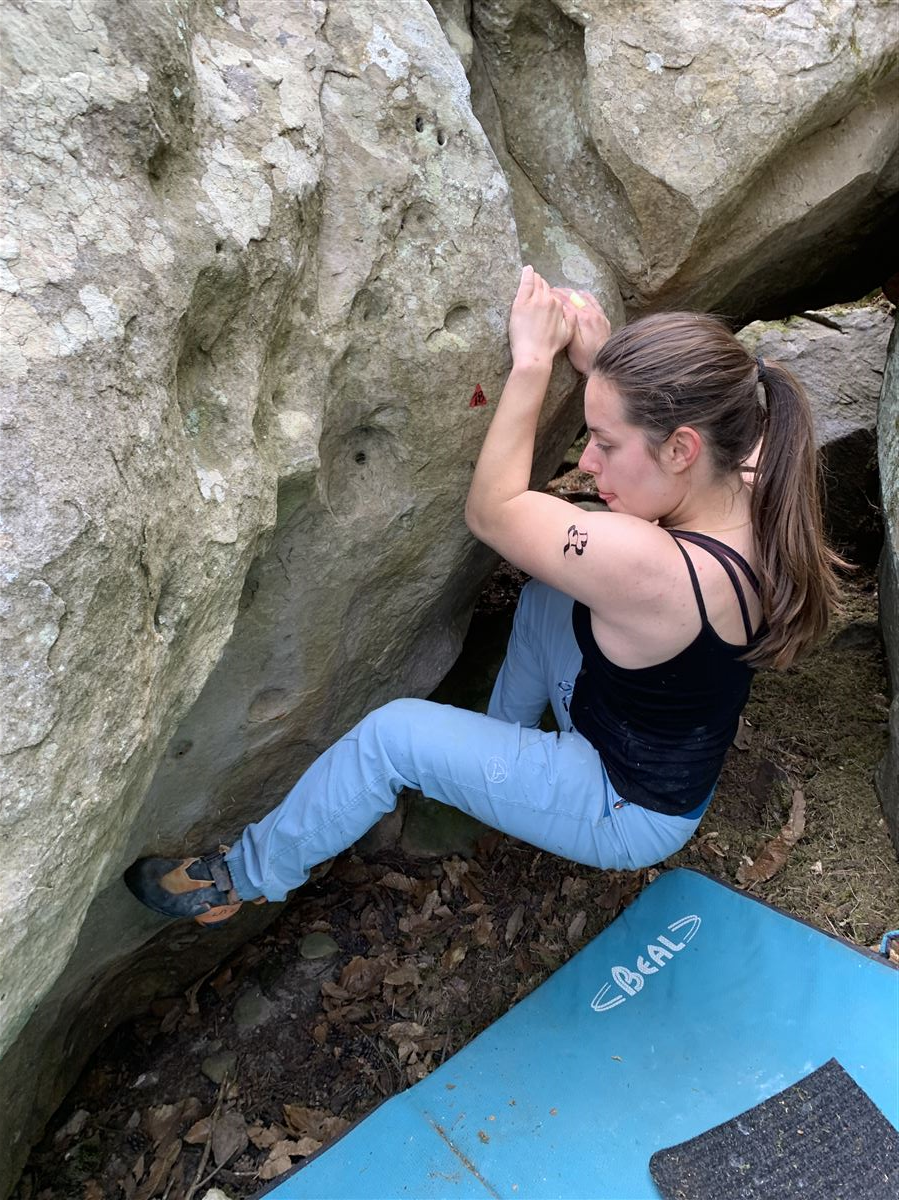 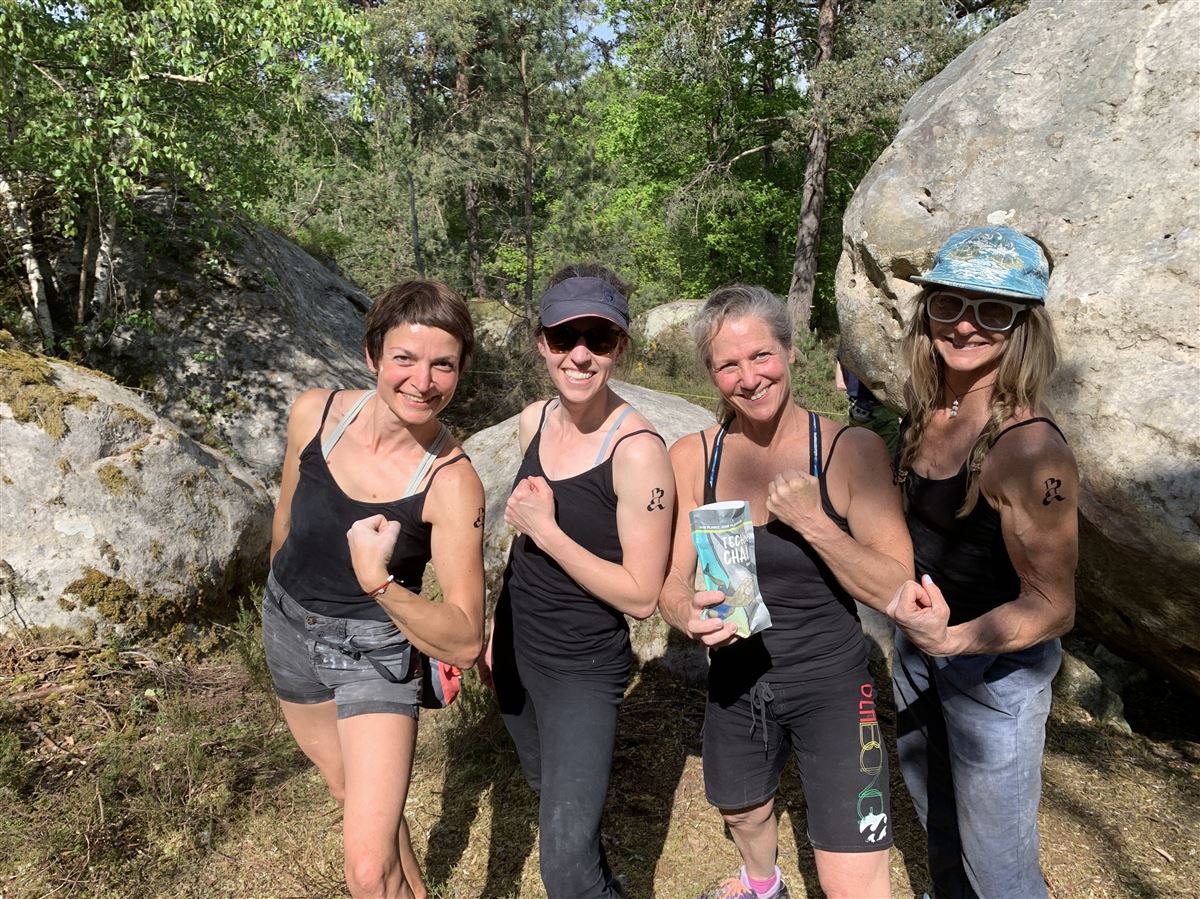 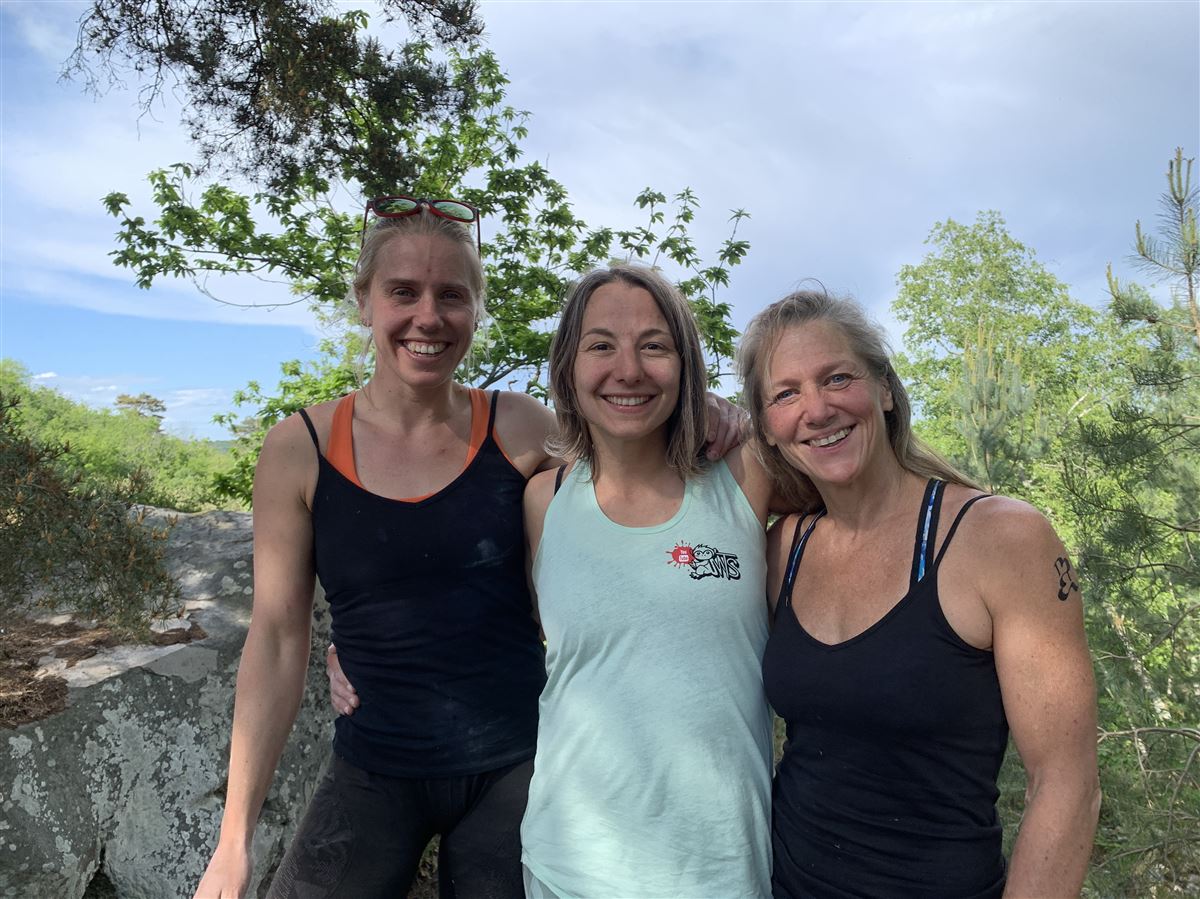 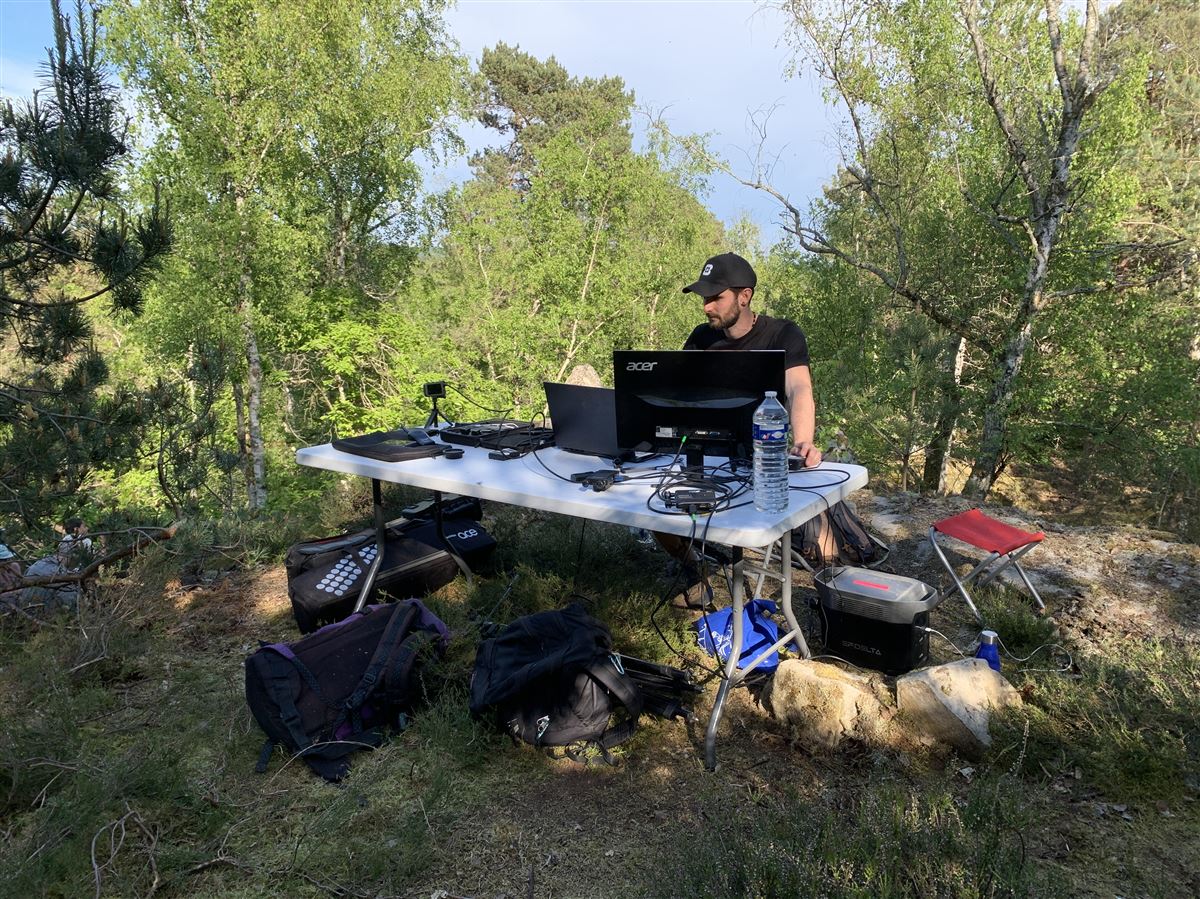 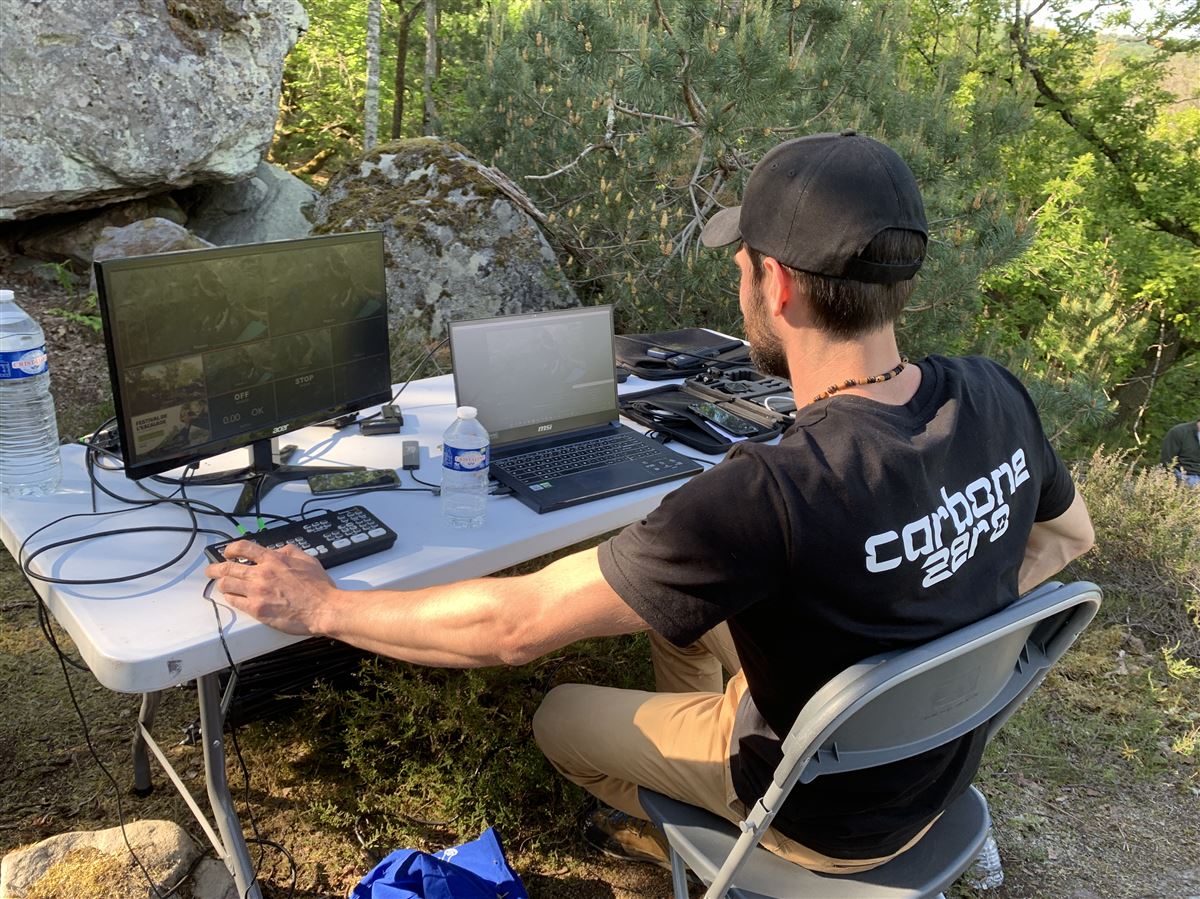 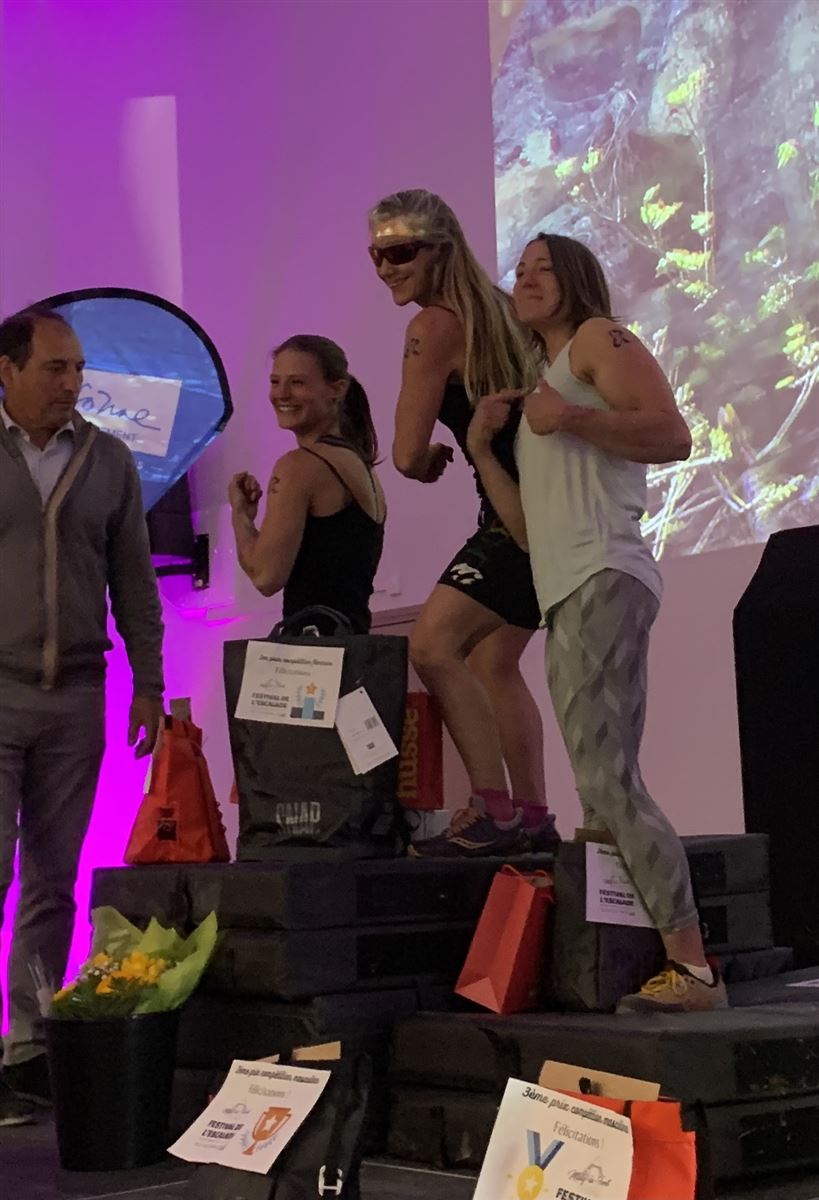