What's in a name?


Why Betty Beta? People keep asking me how I chose the name for our new website. I can’t say it was an obvious choice, I went through lots of different ideas on the way to finding a name. I wanted something that women could associate with that didn’t demean them, didn’t label them or put them in an uncomfortable box. This is harder than it seems, because words that describe smaller folk, or feminine traits, are often diminutive, sissy, and somehow less powerful. I was a surfer before becoming a climber, back in the 80s, and I remember a name that was used to describe capable, beautiful, attractive surfer chicks, - Betties. Fortunately this had some alliteration with the word that has been coined by the climbing community to mean ‘information on how to climb a problem’, - Beta. Just to make sure I was on the right lines I checked the online dictionaries:
a betty epitomizes a modern day queen, commonly associated with increased levels of self-worth (because she continues to create it).she has the power and agency to be irresistibly sexy and feminine minutes after effortlessly emasculating a mere dozen men with her intellect and ability to deliver.She is educated, deep, witty, simple and young-hearted. She is naturally beautiful, honest, brave, loyal and nurturing. She is the whole package; balanced, quirky, open-minded, complex and flawed. She can be raw with her words, and gentle with her touch. She is soulful, connected and driven. A modern day triple-threat, go-getter.
A betty is an attractive girl or woman and is often assumed to be 1980s surfer slang. However, according to Mr. Slang himself, Jonathan Green, the term actually comes from the 1970s and is based on Betty Rubble from the Flintstones.Jul 19, 2015
A type of small crowbar (hmmm?)
a dessert made of alternate layers of fruit and buttered crumbs, sugar, and spices baked in a large baking dish or in individual dishesIt’s odd looking up the word Beta. In the climbing community this is a word we use regularly, and no-one questions it’s meaning, but it does not appear in the sense that we know it in any of the online dictionaries.
A beta version of a program, game etc... is an unfinished version released to either the public a select few or whoever signs up to beta test it for bugs or glitches. A common mistake people make when talking about for exampl 'Msn beta' is they say 'better' instead of beta.A man who is completely unable to take charge and bends to the commands of alpha without questioning
1. The second letter of the Greek alphabet.
2. The second item in a series or system of classification.
3. A mathematical measure of the sensitivity of rates of return on a portfolio or a given stock compared with rates of return on the market as a whole. A beta of 1.0 indicates that an asset closely follows the market; abeta greater than 1.0 indicates greater volatility than the market.
4. Astronomy The second brightest star in a constellation.
5. Computers The version of a software or hardware product used in a beta test.
1: the second letter of the Greek Alphabet
2: Beta Particle
3: a measure of the risk potential of a stock or an investment portfolio expressed as a ratio of the stock’s or portfolio’s volatility of the market as a whole
4: a nearly complete prototype (such as software) the beta version. A stage of development in which a product is nearly complete but not yet ready for release.
Beta is climbing jargon that designates information about a climb. In rock climbing this may include information about a climb's difficulty, crux, style, length, quality of rock, ease to protect, required equipment, and specific information about hand or foot holds. For alpine climbs, beta may include information about the length and difficulty of the approach, availability of water on the climb and the approach, ease of exiting the route before completing it, descent information, perhaps even useful logistic information for climbs in foreign countries.The original use of the term Beta in climbing is generally attributed to the late climber Jack Mileski. "Beta" was short for Betamax, a reference to an old videotape format largely replaced by the VHS format. This was actually a play on words, as Mileski would often ask, "you want the beta, Max?"So if I conveniently ignore the fact that we could be a cake used as a crowbar to measure a risk of volatility in the market, Betty Beta seemed a highly appropriate name :-) 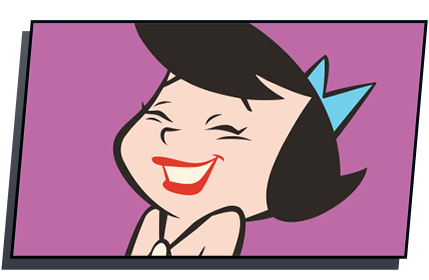 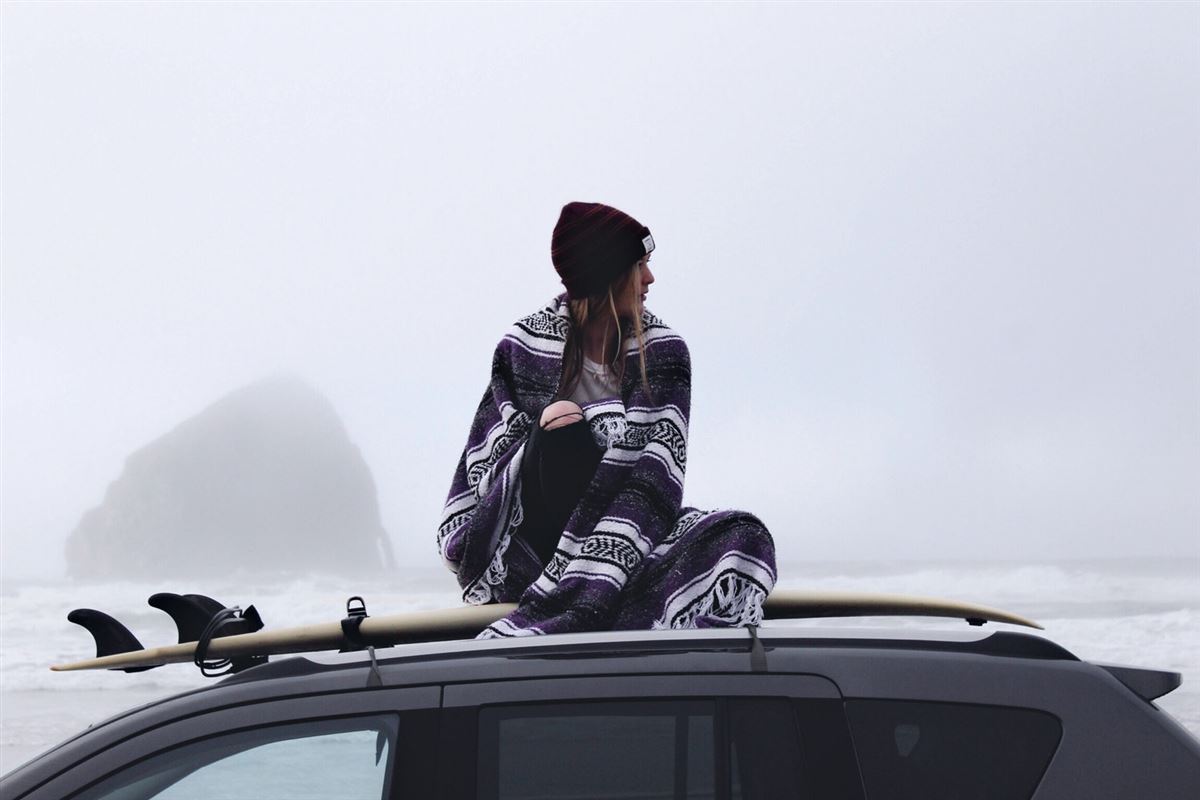 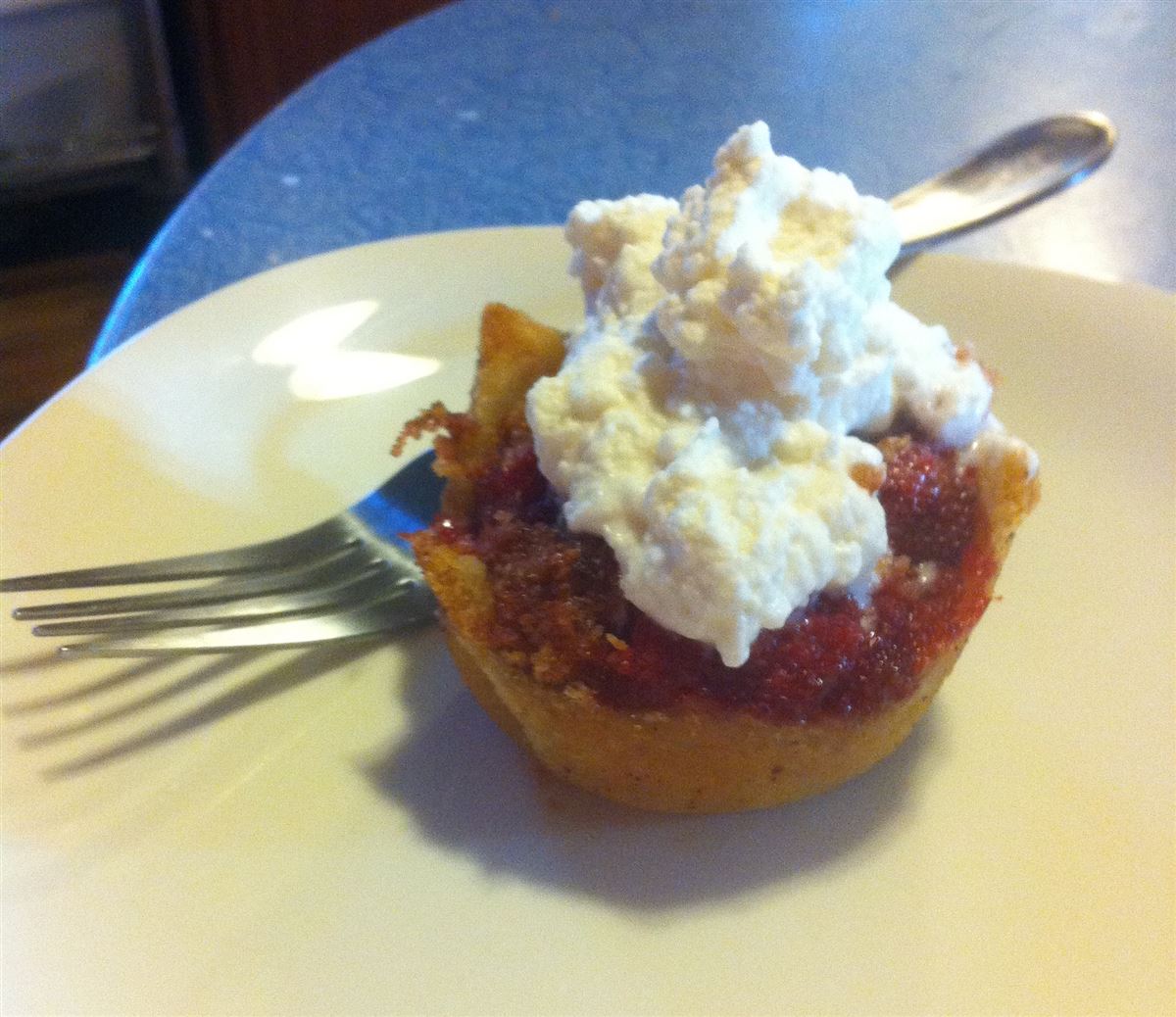 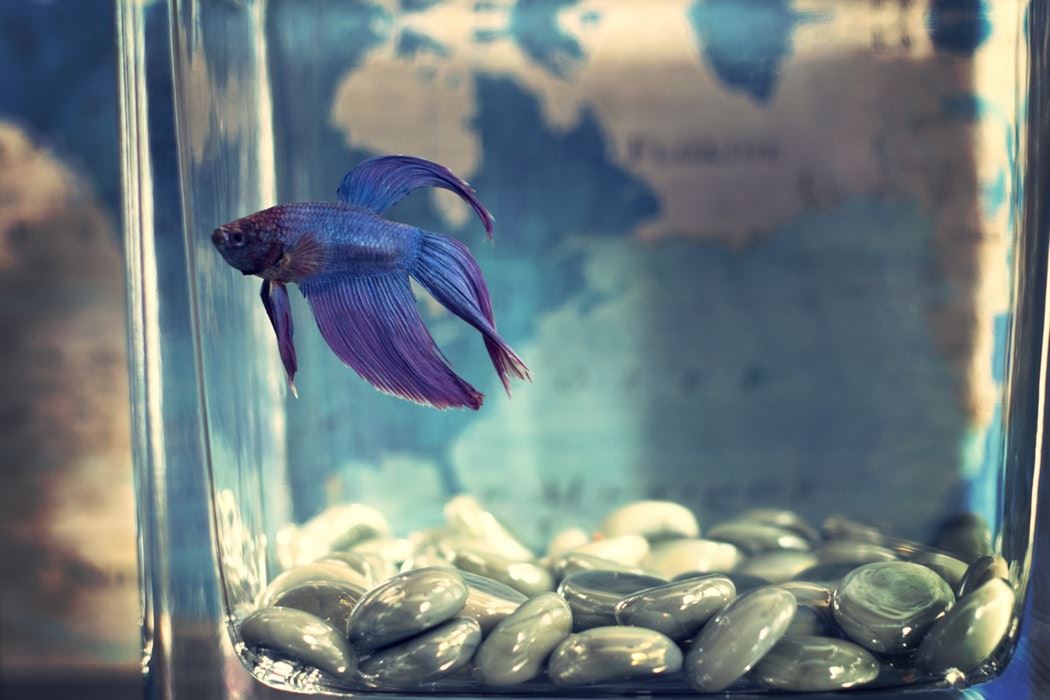