A blue trail in Fontainebleau Forest through the eyes of a child.

An Adventure in Fontainebleau Forest

A message had arrived by night, winged by Hedwig the owl.
Encrypted in blue blood it told of deeds both fair and foul.
The mythical beast Thradandiol was on his way to save
The villagers of far Wartherhill, now imprisoned in a cave.
But the enemy had spied the beast, and struck him in his flight.
His blue blood now marked the trail for them to trace his plight.

Beyond the blood they know not what
to trust and what to fear.
So they tune their super senses up,
To see, to smell, to hear.
With blaster stick and speeder branch they race through open ground,
And in the eerie thickets they dismount to look around.

At first they pass through Hobbiton, where all is green and fair
But speed is of the essence, so they shouldn’t linger there.
Then darkness draws from every side, a stench weighs in the air.
A fathomless gaping cavern betrays a dragon’s lair.

The rock around lies blackened by his tarry globs of spit.
Theodore the Hearted is now frightened to his wits.
So Sebastian the Wise steps forth, his Gandalf staff in hand
It’s gnarled old shaft a beacon of safe passage through the land.

Regiments of rocks now flank the trail to every side;
Like the underlings of Narnia stood, perpetually petrified.
Sinister shapes and shadows steal between the stones;
All around a sense of danger gnaws within their bones.In a flash a shape darts at them.
Sebastian vents a scream -
At an alien wearing running shoes dressed head-to-foot in green.
With all three heroes screaming loud, the alien runs in fright.
Three stalwart warriors yelling must be such a fearsome sight!The trail of blood leads onwards, and the heroes venture forth;
When a group of hiking bandits starts encroaching from the North.
If they’re to save Thradandiol, stealth is of the essence
So in the bushes they all dive, to not disclose their presence.While wandering in the undergrowth a monstrous door they spy.
From muffled shouts the three work out - Watherhill’s villagers are inside.
Theo, expert in explosives, blows the door right off the rock
Before Sebastian has the chance to say it wasn’t even locked!
Out pour the grateful villagers, all blinking in the light,
And they share our heroes’ picnic, telling stories of their plight.But the quest is still unfinished, Thradandiol still lost.
The mythical beast they came to save, and they’ll save him at all cost.
So, on they go, through canyons low, and winding sandstone tunnels
They trace a trail to no avail. The mystery seems eternal.

Then as the three grow weary and the day begins to close
Sebastian the Wise sees some initials that he knows.
BJ is written on the rock, inscribed in that blue blood,
And on the ground an arrow made from footprints in the mud.

Into a cave the arrow points, and who should be inside,
But the heroes’ favourite author with his arms open wide.
‘Benjamin Jacobs!’ Seb exclaims, as the recognition dawns
He’d planned the whole adventure as an entertaining walk!
The pot of paint stands at his feet, and a smile upon his face,
“Now then, my friends; you found me!” he gives the boys a warm embrace.
He winks in my direction. Is all not as it would seem?
Was this all imagination,
… or is reality just a dream? 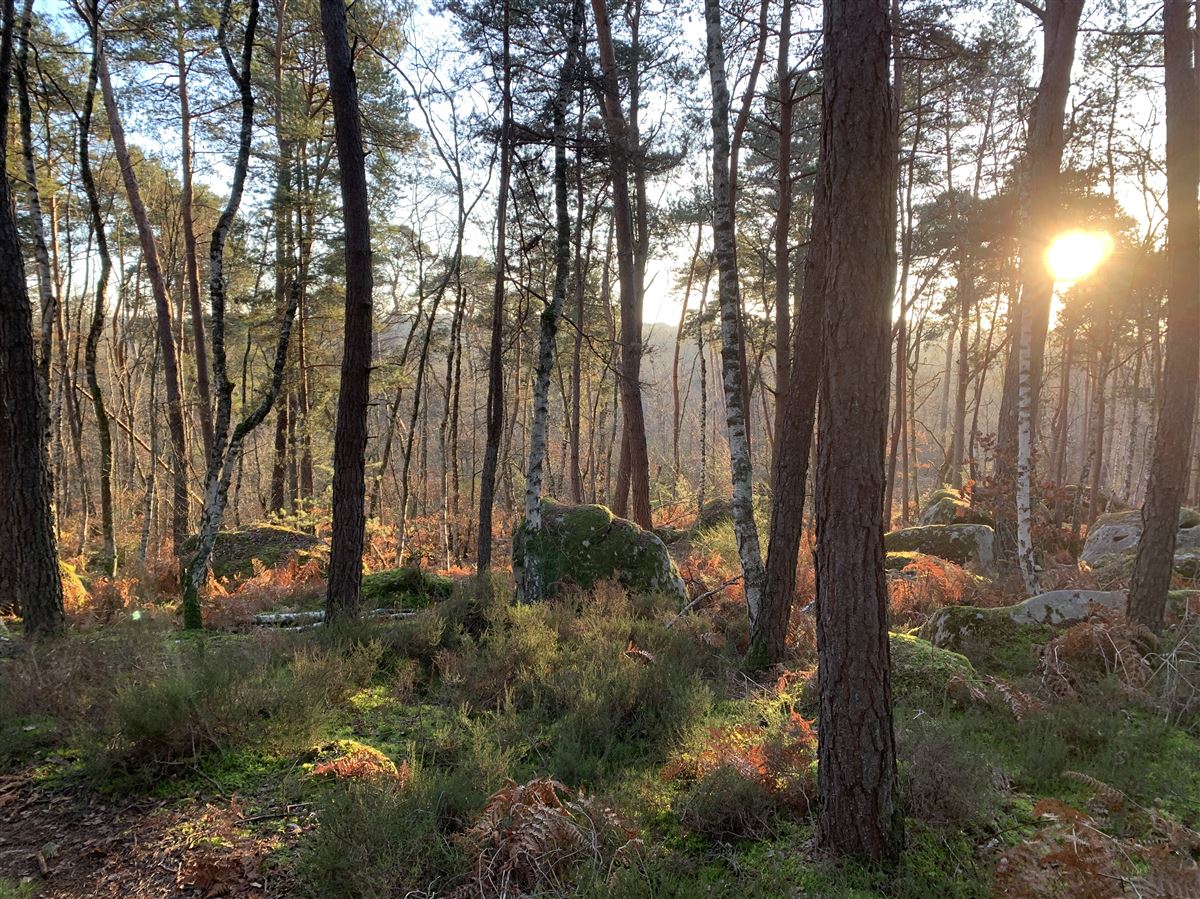 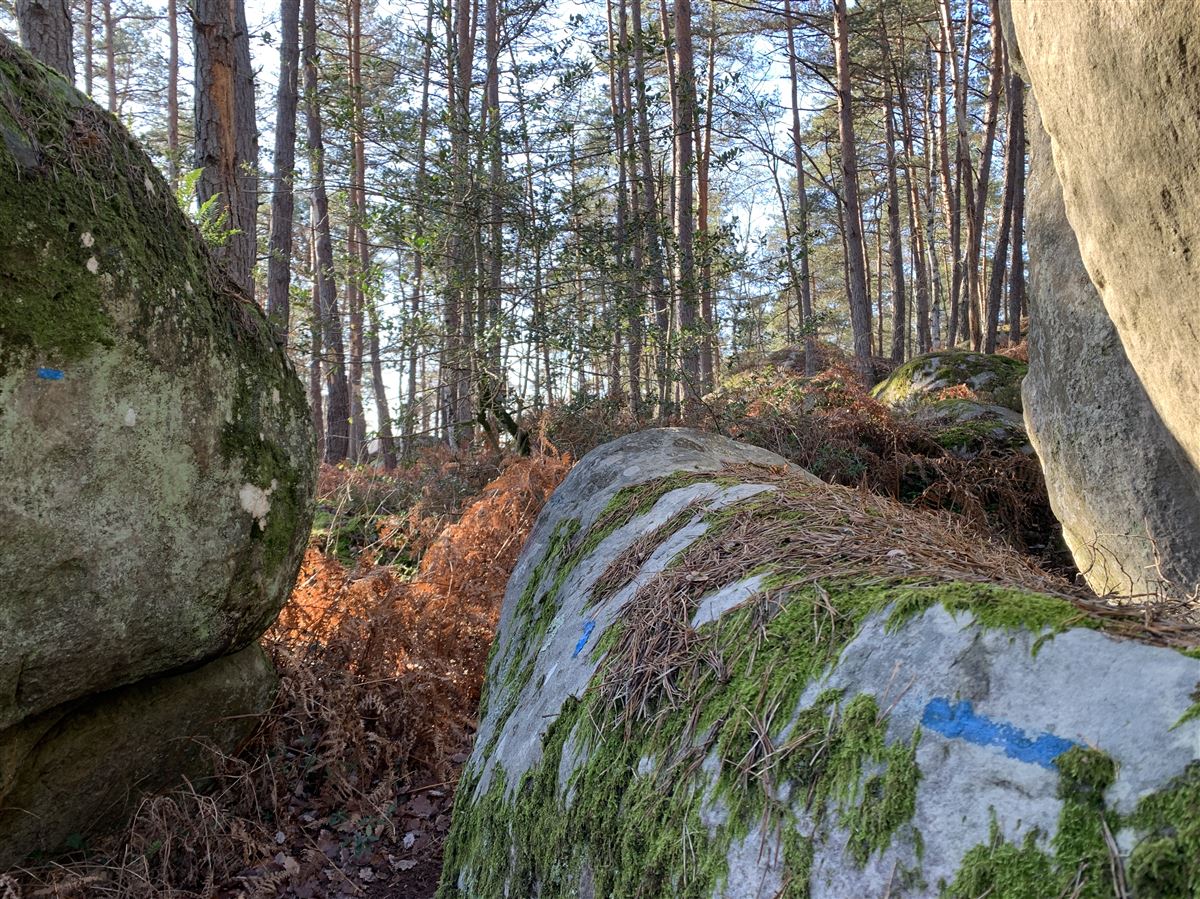 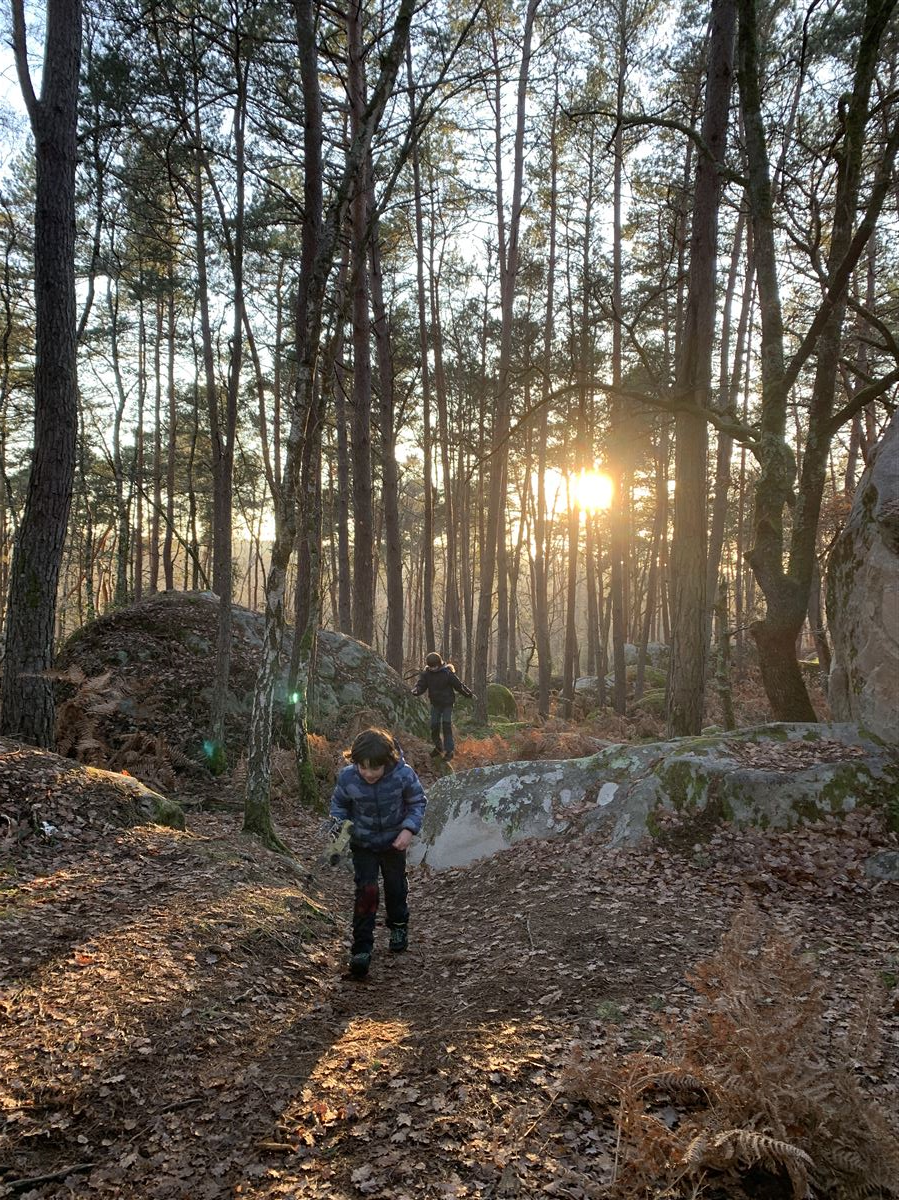 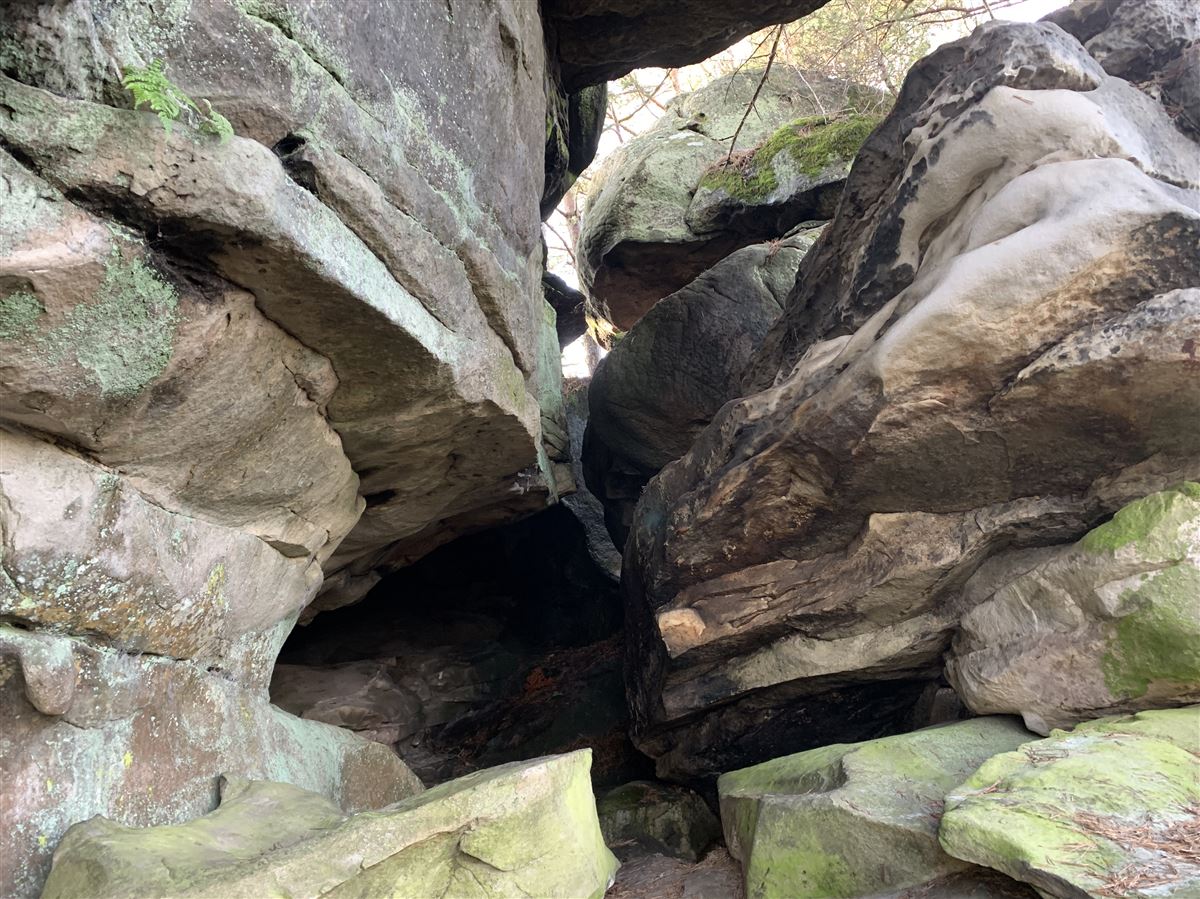 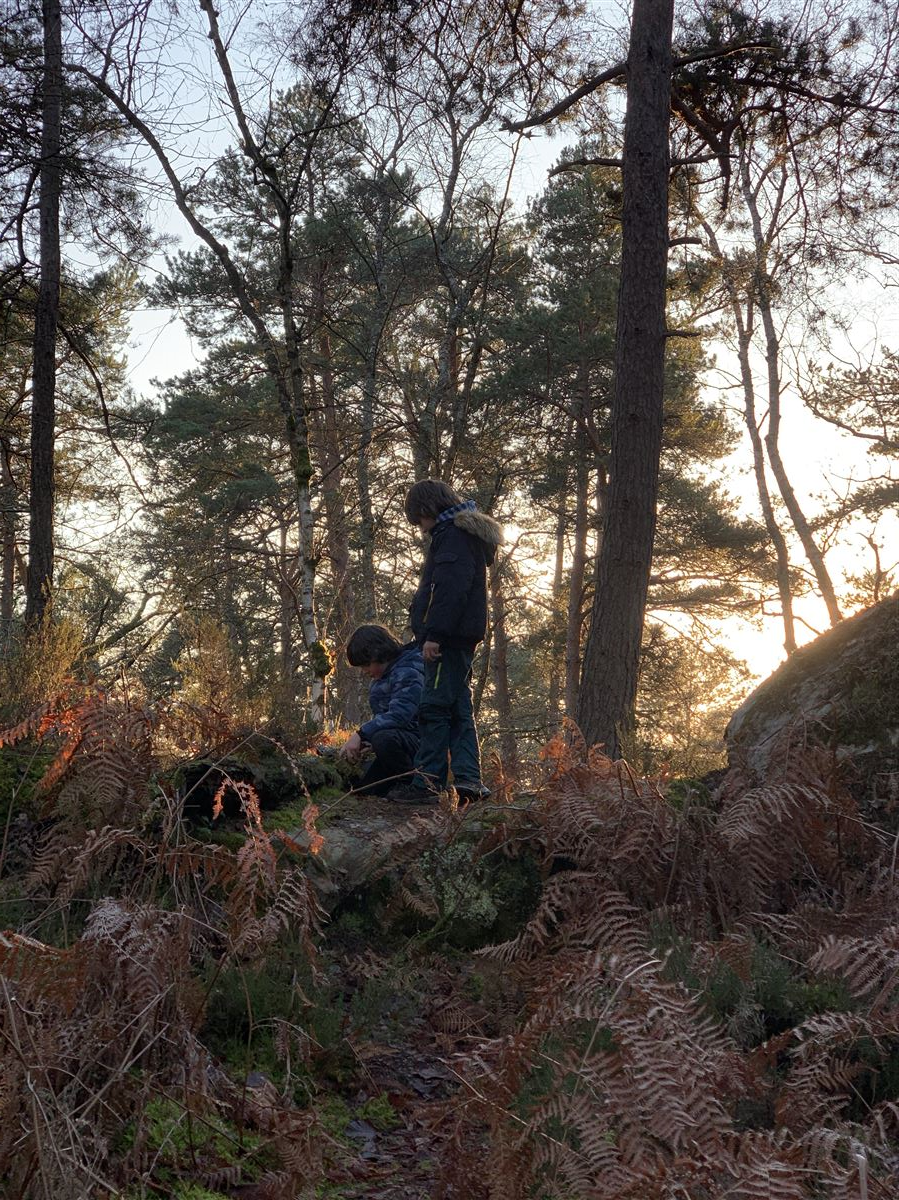 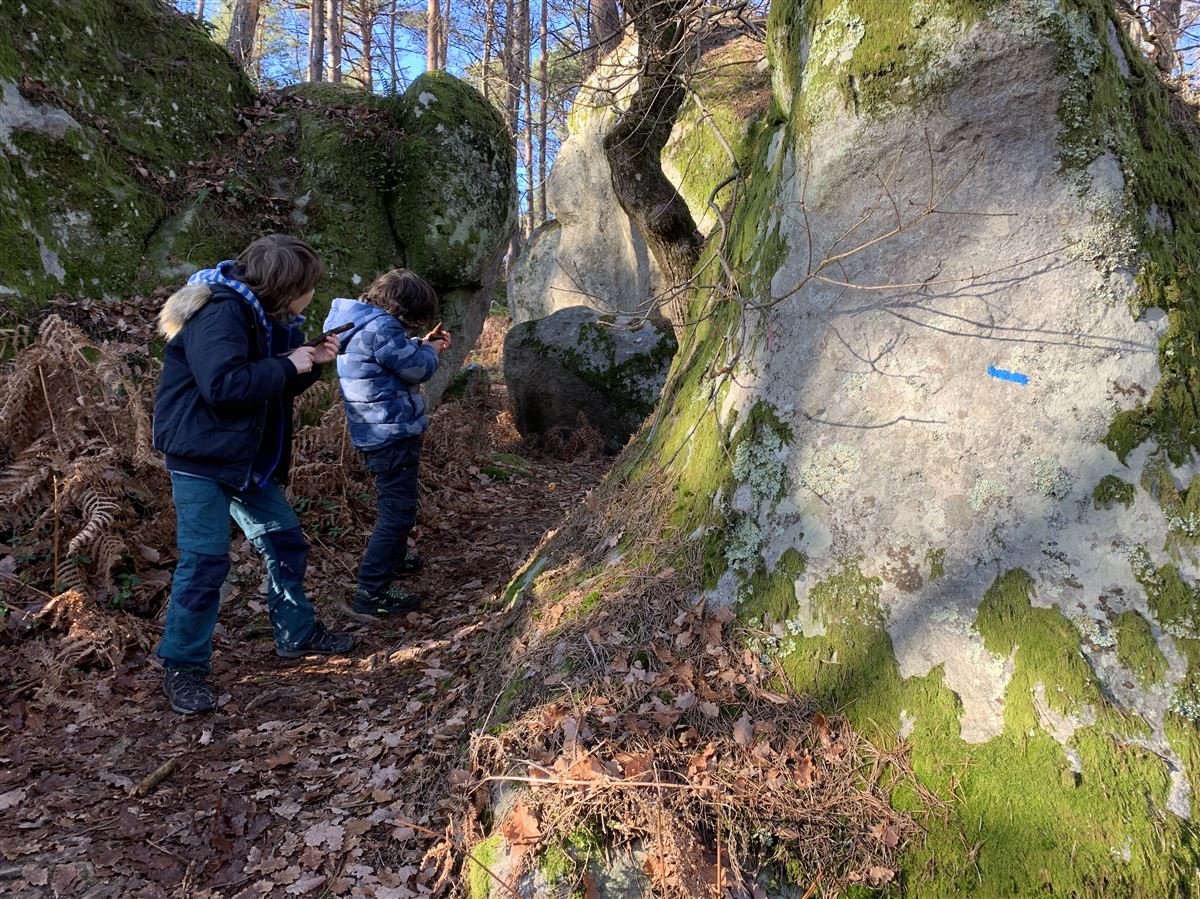 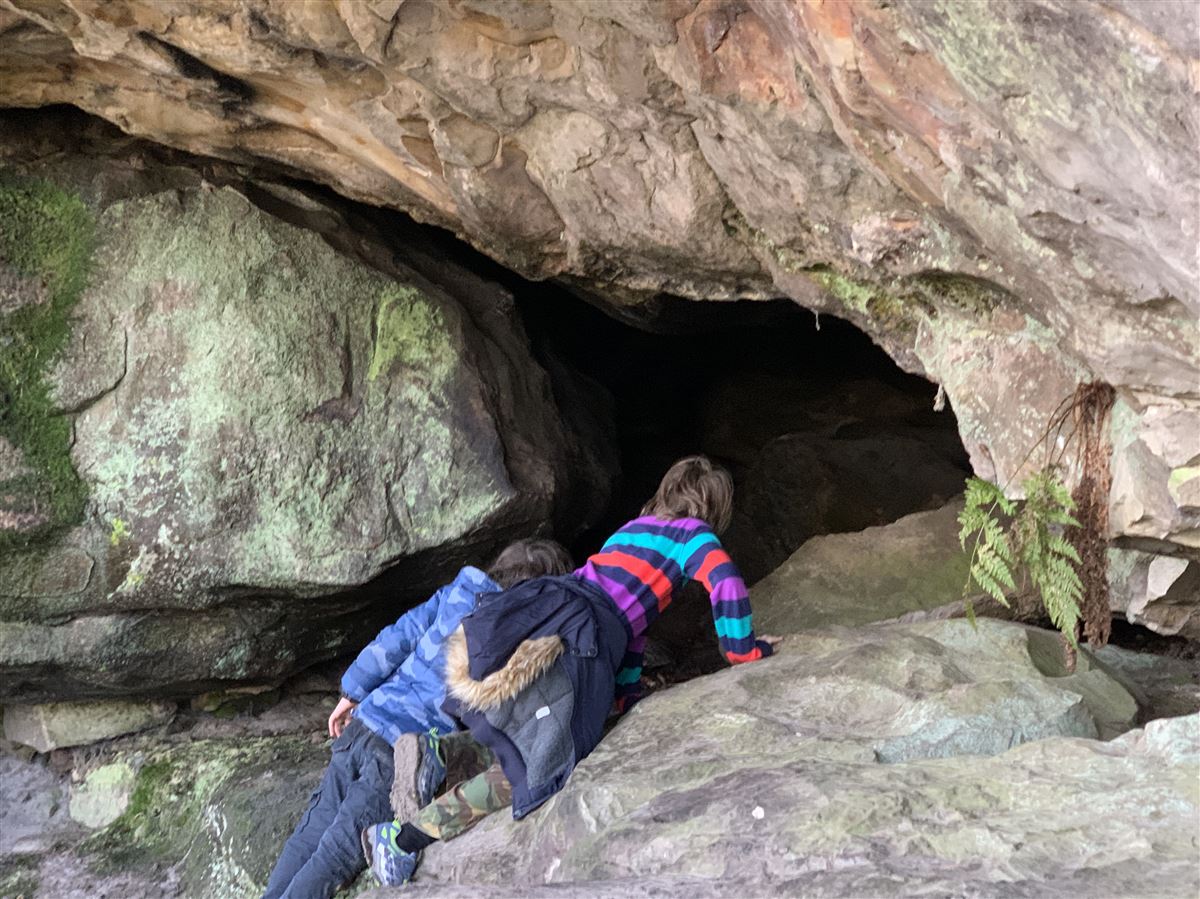